When I first read Michael Feldstein’s post about DS106: Can Enlightenment Scale, I sincerely believed that when he used the term gadfly he actually meant it as a compliment. 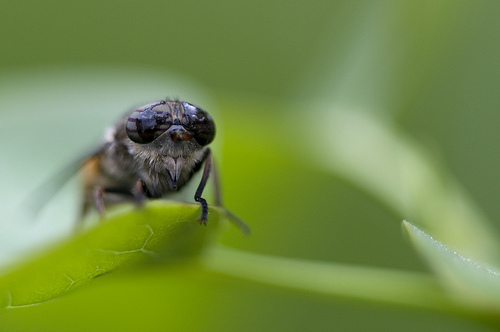 In teacher’s college, we were asked to write a philosophy of education statement. I kid you not, this was mine:

I want to be a gadfly to help awaken the “slow and dimwitted horse”, to question the status quo, to help change the education system.

I guess the thing about DS106 (to me) is that it does not purport to be an overarching answer to everything but an invitation to start asking questions through artistic inquiry.

Feldstein writes, “I’m looking for a large enough lever to move the world” and I immediately remembered Zack Dowell’s early post about DS106 and scalability: We’re Chained to the World, and We All Gotta Pull….

While it may seem like the open participants are zealots (#4LIFE!!!), there is a lot of examination going on. The radio helped make that reflection even more fluid. It served as an open channel for ongoing external speech problem solving with multiple channels for feedback.

Hey, I work at a university, NO, of course, I don’t think we shouldn’t throw the baby out with the bathwater and “walk away from a structure that has done good for over a thousand years”. I do think we owe it to ourselves to notice the gadflies disturbing the status quo and look for new solutions to old buildings.

If Plato wrote that Socrates considered himself a gadfly I dare say Jim Groom et al are in good company.

Critical reflection is scalable. Enlightened gadflies can multiply as fast as good ideas. 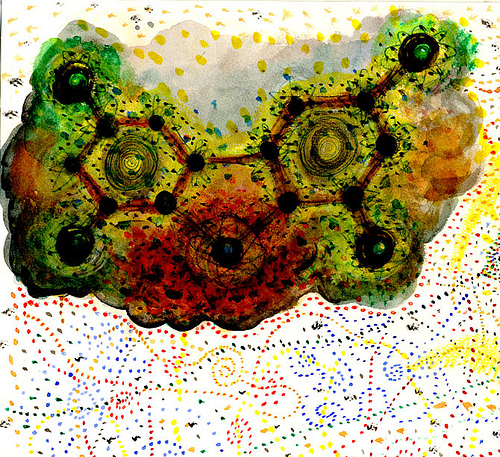